No shows booked at the moment.

Hi
Here is a beautiful short film about Yu Hong, her work as a painter, melancholy and the fast developing society of China.
You can hear one unpublished song on the second half of the film.
It’s directed by Thomas Rhazi who also directed a video clip for “Black Light”, a new song off the forthcoming album.
For all the persons who asked me, I’m so sorry to be late with the schedule for this new album but i can say now that I’m in the real last round of work and the album should be ready during this month of september. Then it should be released in the early beginning of next year with certainly one e.p during the fall.
Thank you to stay tuned.
Lots of love
Sebastien 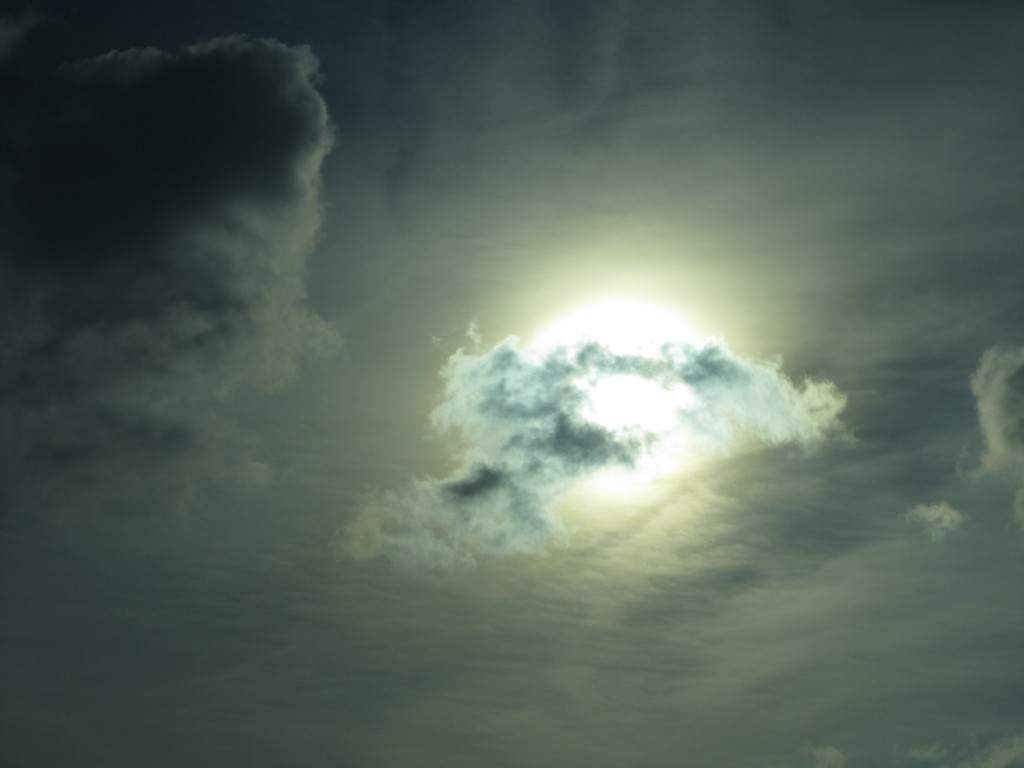 Hi
Here is my instagram where i post some pictures once in a while.
http://instagram.com/rumblefishh
Wishing you the best Spring
Sebastien

Hi Everyone
Here is a great Video for “Nightlife” directed by the hyper talented Emily Kay Bock emilykaibock.com and Cinematographer Evan Prosofsky evanprosofsky.com
I really hope you like it. Can’t wait to share the rest of the album with you, it’s coming soon.
Sebastien 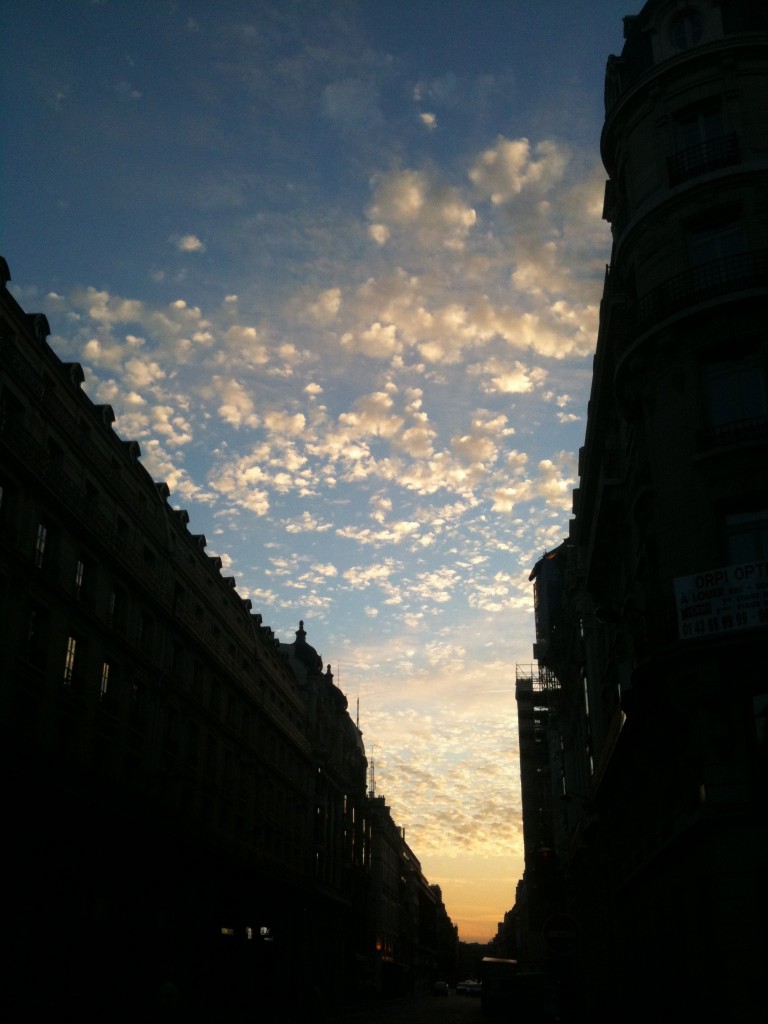 Sometimes the sky says something, you just need to listen 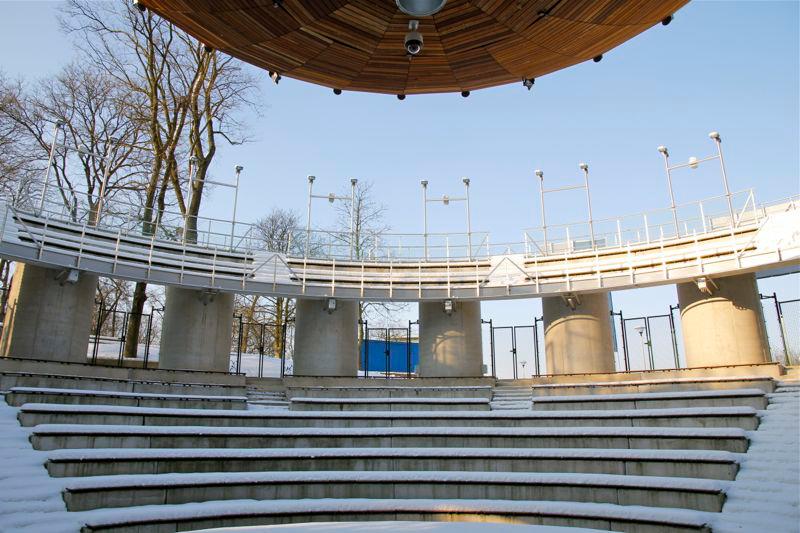 Hi everybody
What’s new?
I’m still working on the new record, sorry if it’s taking me so long but I have all the songs now and will try to finish to record them before the summer for a release at the end of 2012.
We will play in Bialystok (Poland) on june 10th in the Podlasie Opera, really curious about the experience.
Also we recorded during the tour of Evenfall the soundtrack for the movie ‘’One O One’’ directed by Franck Guerrin. The film will be released in France on May 30th, you can check the website here: http://www.oneoone-lefilm.com/
2002-2012: Ten years since the e.p “Weeping Willow” was released, thank you so much for following me and I hope you will enjoy the next act.
Have a great spring,
Sebastien 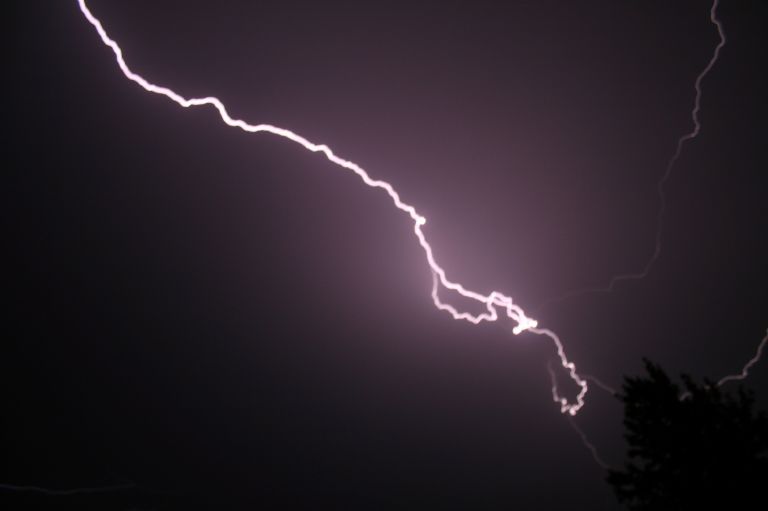 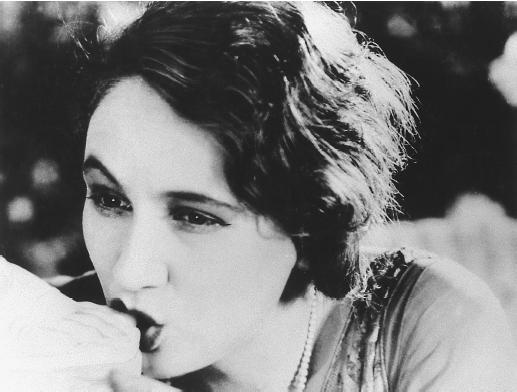 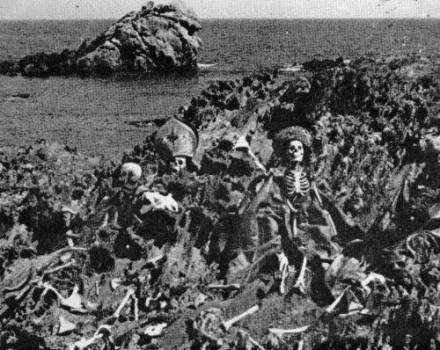 I will play @ Amiens (La Briqueterie) w/ Nathaniel Isaac Smog on May 12th.

Hope to see you there. 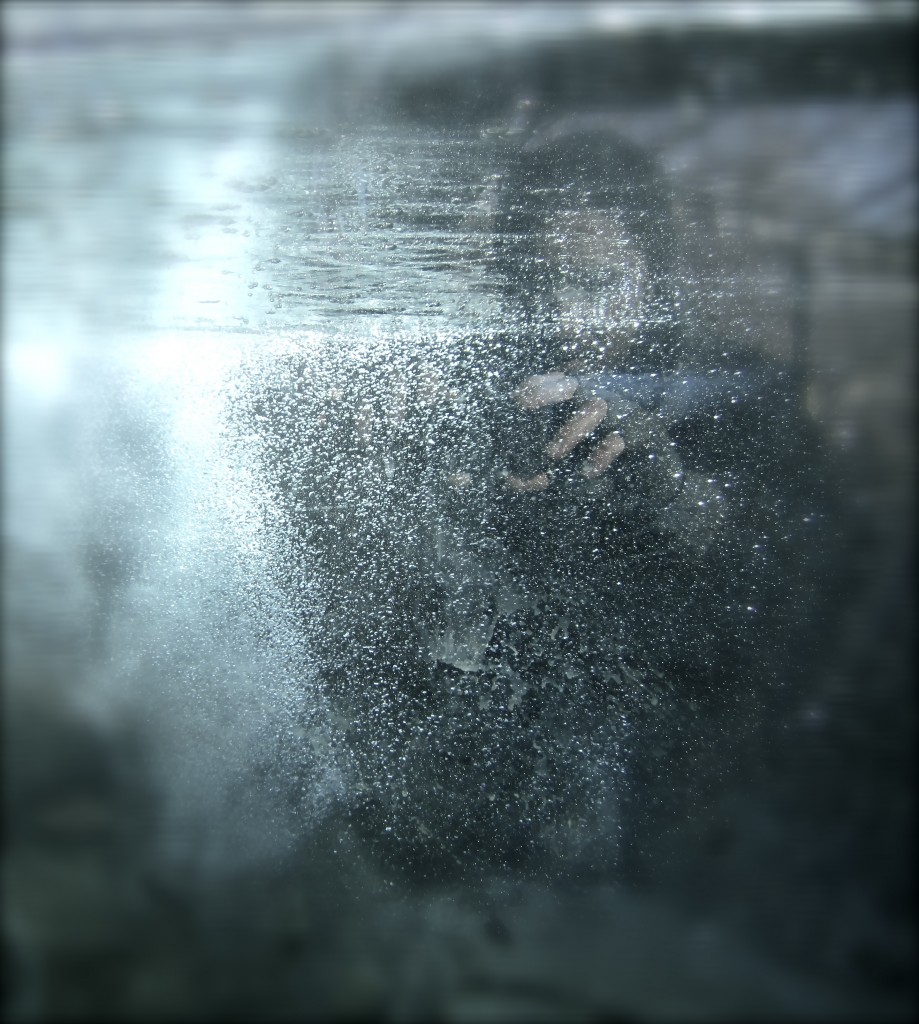 Here is an interview for a new online music magazine from Venezuela, called “Volumen”

I will also play in Lausanne on May 6th at Festival May Days.

Following to work on the new record for a release probably next fall, I can’t wait to play some of the new songs during this spring. 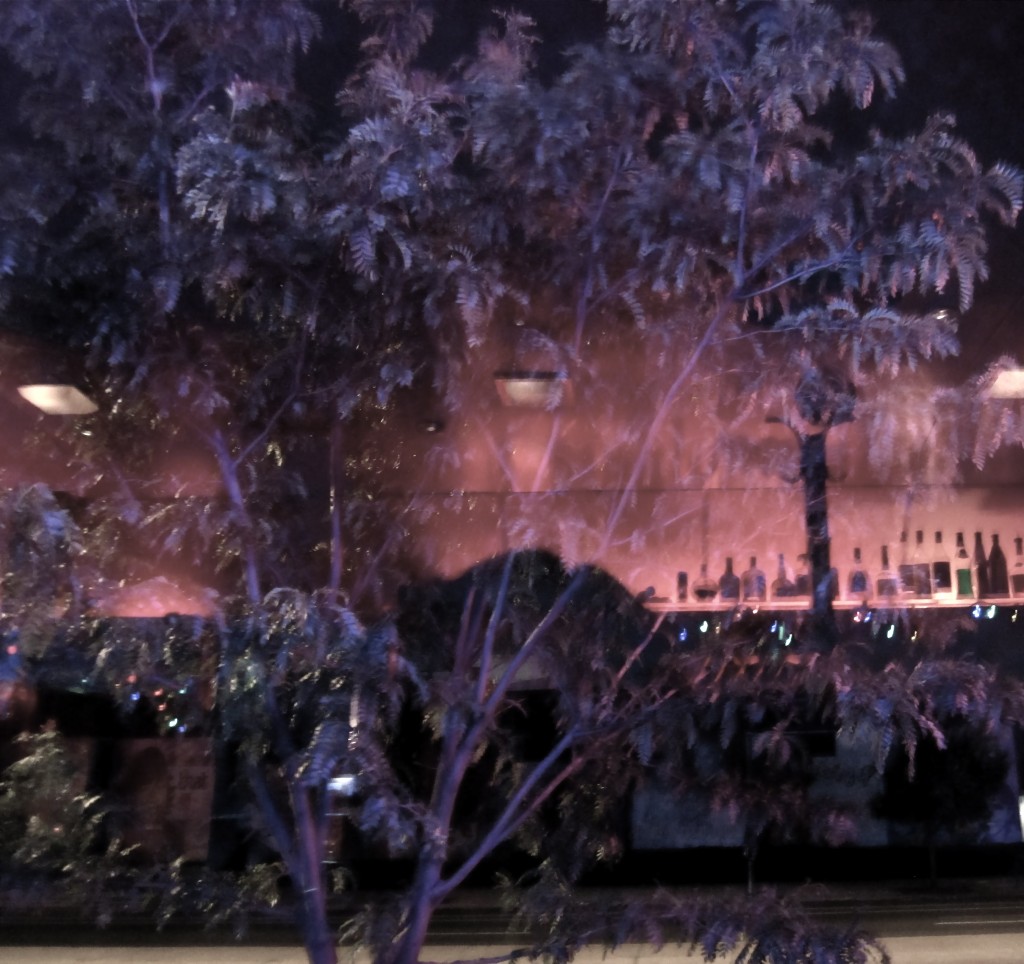